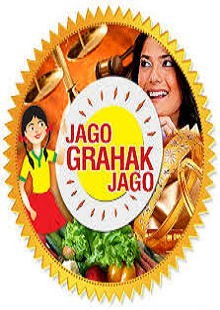 The Govt. of Jammu & Kashmir has established consumer courts in the State. The State Consumer Disputes Redressal Commission at the State level and District Consumer fora at District level has been set up. Recently, Govt. has appointed Sh. Sunil Hali, retired justice of J&K High Court as chairman of the commission. The commission also consist of president and members and is fully functional. District fora are headed by sitting District & session judges with nomination of two members by FCS & CA department.

As many as 6081 cases so far been instituted in the State Commission since inception out of which 5394 have been disposed off ending Feb, 2011.